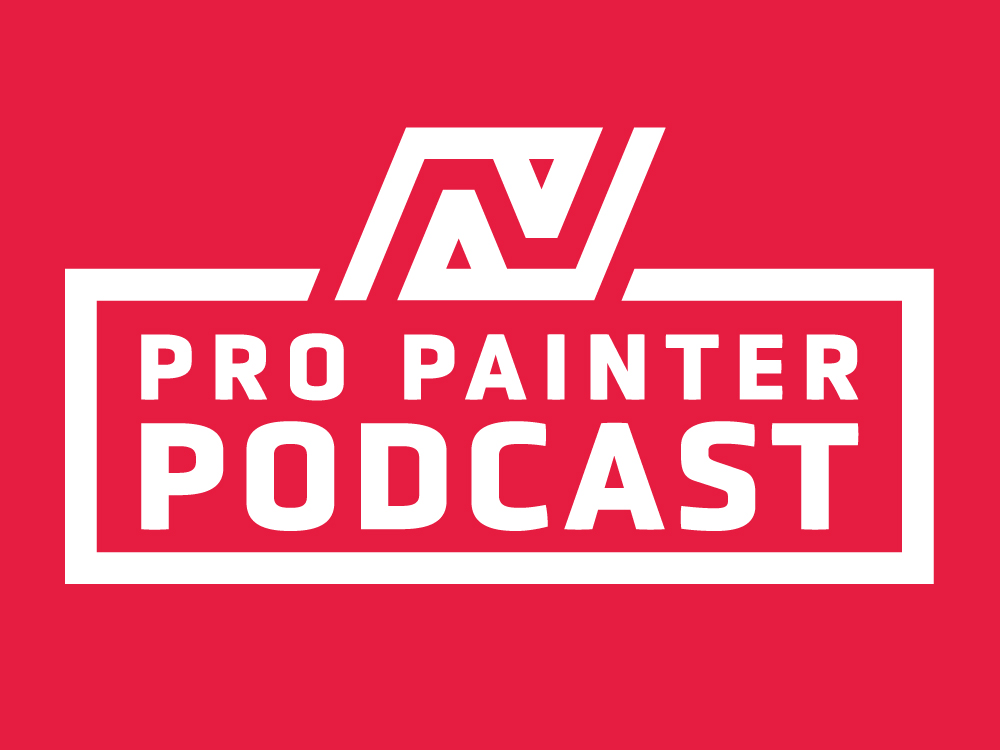 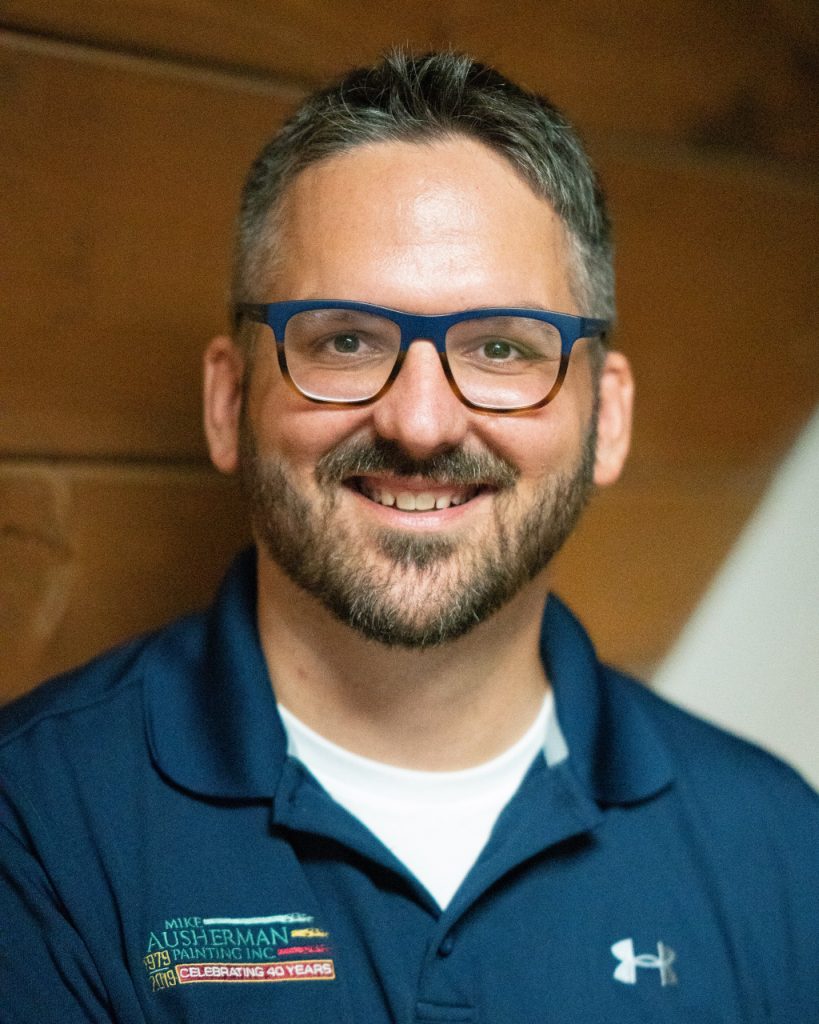 This week in the Pro Painter Podcast, Nick chats with Zach Ausherman, the new owner of Ausherman Painting in York, Pennsylvania.

Ausherman Painting was originally owned by Zach’s father. Zach himself got a degree in business and political sciences, and went on his own path. Whenever he wasn’t working in the equipment industry, he worked at Ausherman as a salesman. Eventually his father decided to retire and, after a long and arduous process, Ausherman Painting is now officially under Zach’s ownership and direction.

Zach talks about the many roadblocks of acquiring a business through succession. It’s not just about the paperwork, it’s about being the right person to keep the business on the right track – not to mention enjoying the position. Most importantly, Zach (and Nick) discuss the pros and cons of working with family members. Spoiler alert: family gets along better when they’re not working in the same company.

This week, iMay’s old friend Tyler LaChapelle warns us that Google Smart Campaings may not be that smart.